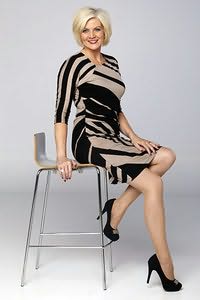 Jackie left GMTV to pursue a freelance career. She worked as a reporter across ITNs daily bulletins including News at Ten; as a presenter on ITNs ITV Morning News; as a presenter and reporter for ITV London; as a presenter on Setanta Sports News; reported and presented for the BBC on their Midlands Today programme; presented Selfbuilder TV on Skys Information TV channel; and worked as a TV gardening expert, media trainer and corporate film maker. Her news reports also appeared on the BBC News Channel and CNN. In 2013 she became a presenter on shopping channel QVC.