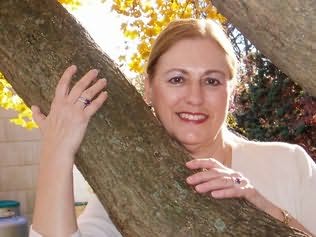 Murder the Tey Way, the second book in her Golden Age of Mystery Book Club Mysteries, has just come out. Many readers have praised Murder a la Christie, the first book in the series. It was selected to be on Book Town's 2014 Mystery List and on King Rivers Life Magazine's Best of 2014. Untreed Reads has brought out new e-editions of her Twin Lakes mysteries: A Murderer Among Us, awarded a Suspense Magazine Best Indie, and Murder in the Air. Uncial Press e-publishes her ghost mystery, Giving Up the Ghost, and her romantic suspense, Dangerous Relations. All of Marilyn's mysteries take place on Long Island, where she lives.