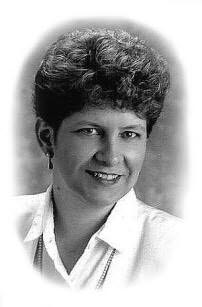 Julie Miller is an award-winning author--with a National Readers Choice Award, a Daphne du Maurier, a PRISM and a Gayle Wilson Award of Excellence on the shelves in her office. She's been a winner or finalist in several other contests, including the Golden Heart, CataRomance.com for Best Intrigue, and Romantic Times' Best Harlequin Blaze, Best Harlequin Intrigue, Best Paranormal, and Career Achievement Award in Series Romantic Suspense.

She started her career writing action-packed paranormals for Dorchester, and continues to throw a paranormal or two into the mix for other publishers. Julie joined the Harlequin/Silhouette family when her first Intrigue, ONE GOOD MAN, was published in 2000. Since then, she has crafted the best-selling, award-winning Taylor Clan series for Intrigue, as well as its equally successful spin-off series, THE PRECINCT. While she continues to write about cops and crime scenes for Intrigue, Ms. Miller now also writes for Harlequin Blaze--where her romantic suspense books get a steamier twist, and her military heroes have been especially popular. She has also written for continuities and other special projects at Harlequin/Silhouette. Her books have appeared on the USA Today and Waldenbooks bestseller lists.

Bodyguard of the Month
Man with the Muscle (2010)