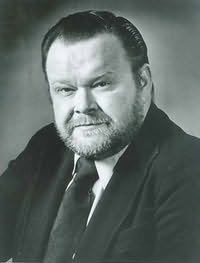 Robertson won the Cleveland Arts Prize in 1966. The Society for the Study of Midwestern Literature presented him with its Mark Twain Award in 1991. The Press Club of Cleveland's Hall of Fame inducted Robertson in 1992, and he received the Society of Professional Journalist's Life Achievement Award in 1995.