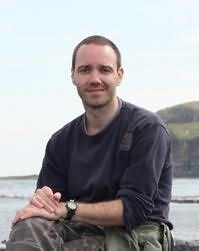 David Tallerman is the author of around a hundred short stories, as well as comic scripts and poems, countless reviews and articles and at least two novels. Many of these are already available in print, online and in podcast. Others are due to appear over the next few months - including the first of those novels, Giant Thief, to be published through Angry Robot in early 2012 with two sequels following close on its heels.Not liking to be pinned down, David's work ranges from gruesome horror to comic fantasy, from political science-fiction to tales about mechanically assisted grizzly bears battling Nazi dolphins on the moon.