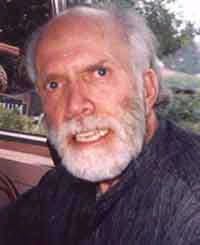 Adams was an early pioneer of the post-holocaust novel. His Horseclans novels are precursors to many of today's attempts at this type of story, many of which do not exhibit his painstakingly detailed world view or extraordinary plot follow-through (many of his Horseclans books are so interlinked that they make sense only when read in order; he did not create many "stand alone" books in the series).

Hallmarks of Adams' style include a focus on violent, non-stop action, meticulous detail in matters historical and military, strong description, and digressions expounding on various subjects from a conservative and libertarian viewpoint.