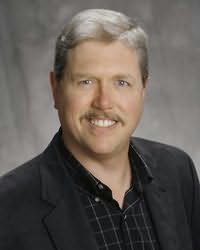 (b.1958)
Bruce Balfour has been a fiction writer for longer than he can remember. Some people associate this with his ability to lie in a convincing manner, but he doesn't think he was very convincing until 1982, when he actually started to sell his fiction professionally. Now, he can lie with the best of them.

Bruce also writes non-fiction, the occasional script, the occasional play, the occasional comic book, the frequent computer game design, and pretty much anything else that will keep him off the street. His writing habit has been supported by a variety of other odd jobs, many of which were entirely legal.