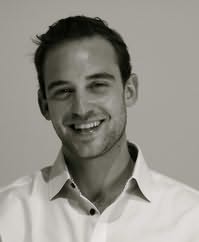 During the two years between writing Les Derniers Jours de Nos Pères and its publication, Joël was working on a new and more comtemporary novel.  He studied all the critiques he had received for Les Derniers Jours de Nos Pères and worked on his style.  As for North America, he knows it well: as a child he spent every summer vacation in New England.  After two years of hard work, he finished this book in May 2012.  La Vérité sur lAffaire Harry Quebert is 670 pages long. It has been translated into over 30 languages and is being published in over 45 countries.

Genres: General Fiction
Novels
The Truth About the Harry Quebert Affair (2014)
The Baltimore Boys (2017)
The Disappearance of Stephanie Mailer (2020)