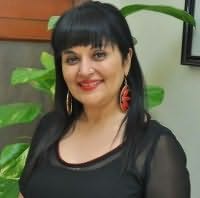 Kishwar Desais first novel, Witness the Night, won the Costa First Novel Award in 2010. It was shortlisted for the Authors Club Award and longlisted for the Man Asian Literary Prize, amongst many other awards. Her third novel, The Sea of Innocence has just been published in India and UK and will shortly release in Australia. Origins of Love, her second novel, was published to critical acclaim in UK, India and Australia in 2012. Her first book, Darling ji: The True Love Story of Nargis and Sunil Dutt, was published in 2007. She is an author and columnist who previously worked in television.