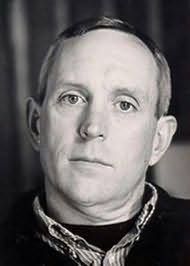 (b.1941)
Was born on February 19, 1941 in Orange, New Jersey to Lester L., a minister, and Barbara Johnston Dobyns. Dobyns was raised in New Jersey, Michigan, Virginia, and Pennsylvania. He was educated at Shimer College, graduated from Wayne State University, and received an MFA from the University of Iowa in 1967. He worked as a reporter for the Detroit News.

He has taught at various academic institutions, including Sarah Lawrence College, the Warren Wilson College MFA Program for Writers, the University of Iowa, Syracuse University, and Boston University.