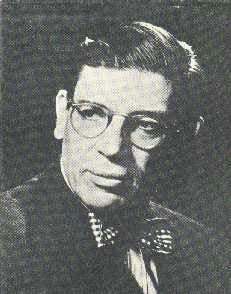 (1897 - 1976)
Paul William Gallico was a successful American novelist and short story writer. Many of his works were adapted for motion pictures. He is perhaps best remembered for the story The Snow Goose, which was his only real critical success, and for his novel The Poseidon Adventure, primarily because it has been made into several films, particularly the generally well-received 1972 version.