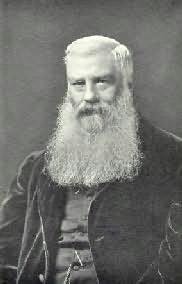 (1832 - 1902)
George Alfred Henty, referred to as G. A. Henty, was a prolific English novelist, special correspondent, and Imperialist born in Trumpington, England. He is best known for his historical adventure stories that were popular in the late 19th century.