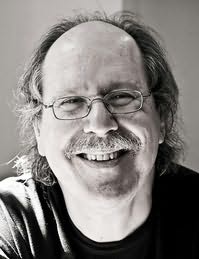 (b.1947)
Paul Levinson is Editor of the Journal of Social and Evolutionary Systems. He has spoken on NPR, CSPAN, the BBC, CBC, and more than 50 radio and television shows. He is President and founder of Connected Education -- offering courses on the Internet since 1985 -- and is Visiting Professor at Fordham University. He is also President of the Science Fiction and Fantasy Writers of America.

Red Moon (2000)
Daniel Brenton and David S Michaels
"This is not just among the best first novels I've read in years, it's among the best novels period. Red Moon is a masterpiece."