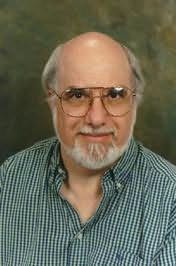 (b.1946)
ROBERT WEINBERG's fiction has been nominated for Hugo, World Fantasy, and Balrog Awards. He is a two-time winner of the World Fantasy Award as well as the recipient of a Bram Stoker Award. Weinberg also writes the comic book series Cable for Marvel Comics. He previously served for twenty-four years as chairman of the Chicago Comicon, the second-largest comic convention in the United States.

Collections
When The Night Comes Down (2010) (with Joseph D'Lacey, Nate Kenyon and Bev Vincent)