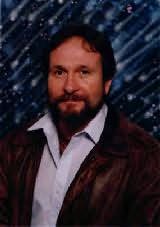 Omnibus
Brothers of the Sword / Children of Time (2001)

Deep Shadow (2018)
(Caribbean Dive, book 1)
Nick Sullivan
"Every damn sentence in Deep Shadow vibrates with authenticity — whether it’s diving at the edge of an abyss, pushing an open fisherman to its limits in a rough sea, or detailing a claustrophobic smuggler submarine. You can smell the sweat on the bad guys, and the good guys (and girls) never seem contrived. Deep Shadow is accurate, paced like an anxious thoroughbred, and highly entertaining. I can’t wait for the next one."