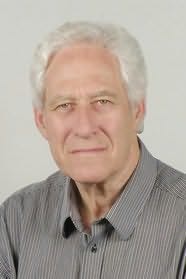 MICHAEL SLOAN has been a show runner on such TV series as Alfred Hitchcock Presents, Kung Fu: The Legend Continues and Outer Limits. He has also written and produced numerous TV Movies and features. He created the series The Equalizer for Universal TV and CBS and is currently producing a feature version of The Equalizer for Sony Pictures starring Denzel Washington in the title role. Michael is married to actress Melissa Anderson and they have two children, Piper and Griffin.

Graphic Novels
Welcome to the New World (2020) (with Jake Halpern)