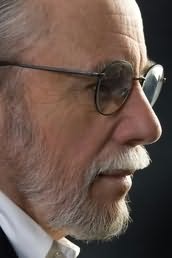 DAVID C. TAYLOR is the author of Night Life. Born and raised in New York City, he spent twenty years in Los Angeles writing for television and the movies. He has published short stories and magazine articles, and has had an Off-Broadway musical produced in New York. He now divides his time between Boston and the coast of Maine.