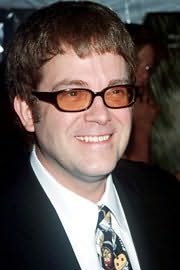 He scripted the internationally syndicated comic strip Dick Tracy from 1977 to 1993 and has written the Batman comic book and newspaper strip. His graphic novel, Road to Perdition, has been made into a DreamWorks feature film starring Tom Hanks and Paul Newman, directed by Sam Mendes.