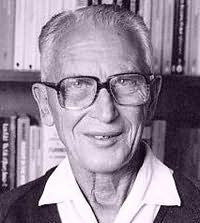 Australia (1916 - 1996)
George Turner, who died in 1996, was a significant and award-winning Australian novelist before turning to SF in the 1970s and becoming one of the great SF writers of the late twentieth century. His major books include Beloved Son, Drowning Towers, Brain Child, and Genetic Soldier. He was widely reviewed and was a winner of the Arthur C. Clarke Award for best novel.

Anthologies edited
The View from the Edge (1977)