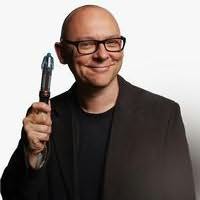 Australia (b.1967)
Sean Williams is a No 1  New York Times bestselling writer for adults and the author of Twinmaker and Crashland, as well as coauthor of the Troubletwisters series with Garth Nix. As a resident of South Australia--which he reports is a lovely place a long way away from the rest of the world--Sean has often dreamed of stepping into a booth and being somewhere else, instantly. This has led to a fascination with the social, psychological, and moral implications of such technology. When not pondering such weighty matters, Sean can generally be found eating chocolate (actually, he eats chocolate when pondering these matters, too).

Plague War (2008)
(Plague , book 2)
Jeff Carlson
"A break-neck ride through one of the most deadly-and thrilling-futures imagined in years. Jeff Carlson has the juice!"