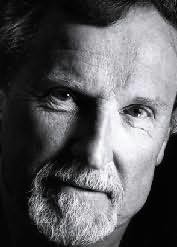 Born in Midland, Ontario, Wright attended Trent University, from which he graduated in 1970. He was the author of 11 published novels and two children's books. Many of his older novels were out of print, but were republished after his novel Clara Callan (2001) won three of Canada's major literary awards in 2001: the Giller Prize; the Trillium Book Award; and the Governor General's Award.