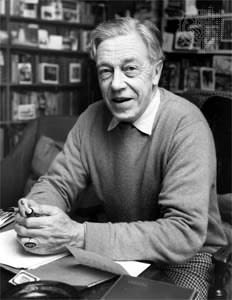 C. Day Lewis had an illustrious career both as an academic and as a literary figure, producing many collections of poetry, critical works, translations and novels under his own name.

C. Day Lewis married his second wife, the actress Jill Balcon, in 1951. He had four children, one of whom is the actor Daniel Day Lewis.

Collections
Bodies from the Library (2018) (with Christianna Brand, Agatha Christie, Georgette Heyer and A A Milne)