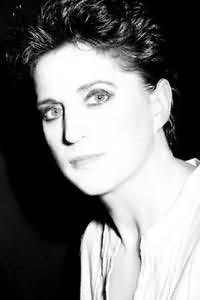 In the late 1970s, Natalie Meg Evans ran away from art college in the Midlands for a career in London's fringe theatre. She spent five years acting, as well as writing her own plays and sketches before giving it up to work in PR. She now writes full-time from her house in rural north Suffolk, where she lives with her husband, dogs and horses.

Natalie has been awarded numerous awards for her writing including the Harry Bowling Prize (2012) and RWA's Golden Pen award (3rd place), she also picked up a nomination for the coveted Daphne du Maurier award and was named a finalist for a Romance Writers of America Golden Heart award.

The Dress Thief has been shortlisted for the Festival of Romance readers award (where readers rather than industry professionals select and judge) in the historical category. The awards are announced on Saturday 13th September.