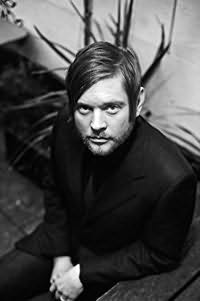 Stuart Evers' first collection of fiction 'Ten Stories About Smoking' (Picador) won the London Book Award in 2011 and his debut novel 'If This is Home' (also Picador) was published to considerable acclaim in 2012. Your Father Sends His Love is published May 2015 by Picador.

Born in Cheshire in 1976, Evers' fiction has appeared in the Best of British Short Stories 2012 and 2014, on granta.com and sundaytimes.com, and in Prospect magazine.He has written about books for many major news outlets and has provided introductions for Jim Crace's Quarantine and David Gates's Jernigan.

He lives in London with his family.