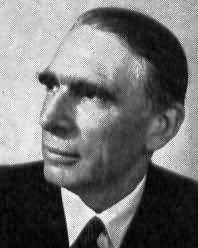 (1900 - 1958)
Cyril Hare was the pseudonym of Judge Gordon Clark. Born at Mickleham near Dorking in 1900, he was educated at Rugby and New College, Oxford. At the bar his practice was largely in the criminal courts. During the Second World War he was on the staff of the Director of Public Prosecutions; but later, as a County Court judge, his work concerned civil disputes only - and his sole connection with crime was through his fiction. He turned to writing detective stories at the age of thirty-six and some of his first short stories were published in Punch. Hare went on to write a series of detective novels. He died in 1958.