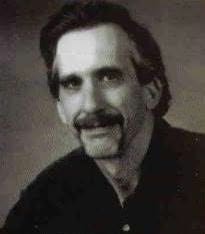 (b.1950)
Michael Curtis Ford is an American historical novelist, writing novels about Ancient Rome and Ancient Greece. He is well-known for his stirring plots and historical accuracy. He has worked variously as a laborer, a ski patrolman, a musician, a consultant, a banker, a Latin teacher, and a translator. He holds degrees in Economics and Linguistics and lives in Oregon, where he and his wife homeschool their three children. He has also written numerous articles on ancient military themes.
Novels
The Ten Thousand (2001)
Gods and Legions (2002)
The Last King (2004)
The Sword of Attila (2005)
The Fall of Rome (2007)