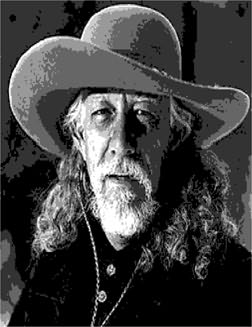 (1947 - 2001)
Terry C. Johnston was born on the plains of Kansas and immersed himself in the history of the early West. His first novel, Carry the Wind, won the Medicine Pipe Bearer's Award from the Western Writers of America, and his subsequent books, among them Cry of the Hawk, Dream Catcher, Buffalo Palace, Crack in the Sky, and the Son of the Plains trilogy, have appeared on bestseller lists throughout the country.

While Angels Dance (1994)
(Jeston Nash, book 1)
Ralph Cotton
"Ralph Cotton writes true-to-life characters that leap off the pages... in my book, that makes for a hard hand to beat."

Shortgrass Song (1994)
Mike Blakely
"Blakely writes with a beauty that rivals the Big Bend country or the Palo Duro at sunset."