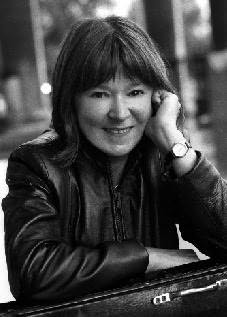 (b.1952)
Jane Rogers has written seven novels including MR WROE'S VIRGINS, PROMISED LANDS, which won the Writers' Guild Best Fiction Award 1996, and THE VOYAGE HOME (2004). She also writes for TV and radio, and teaches on the Writing MA at Sheffield Hallam University. She lives near Manchester.

A Message From the Other Side (2017)
Moira Forsyth
"Suspenseful and intriguing."