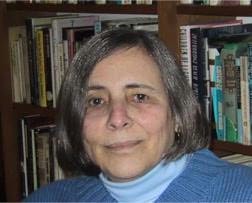 aka Jack Early
Sandra Scoppettone first emerged as one of the best hard-boiled mystery writers using the name Jack Early for her first three novels that included A Creative Kind of Killer (1984) that won the Shamus Award from the Private Eye Writers of America for best first novel. She had started writing seriously since the age of 18 when she moved to New York from South Orange, New Jersey. Scoppettone in the 1960s collaborated with Louise Fitzhuh and in the 1970s wrote important young adult novels. The Late Great Me depicting teenage alcoholism won an Emmy Award in 1976. Her real name was revealed in the 1990s with the start of a series featuring PI Lauren Laurano. Scoppettone shares her life with writer Linda Crawford.