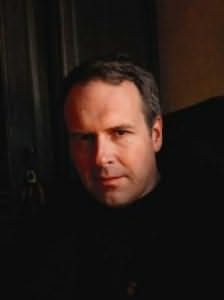 After TREASON was published to rave reviews in 2005, drawing comparisons to the writing style of John Grisham, DON BROWN was named as co-chairman of national I LOVE TO WRITE DAY, an event recognized by the governors of nine states to promote writing throughout the nation, and especially among the nation's schools.

HOSTAGE and DEFIANCE, the second and third novels in the series, were published in 2006 and 2007.

BLACK SEA AFFAIR, was released in June of 2008, and with a bonechilling plot and precipient accuracy of international events, has been called the "Novel that Predicted the Russian-Georgian War," which broke out just two months later, in August of 2008!

Don's fifth novel, THE MALACCA CONSPIRACY, released in the summer of 2010, is an exciting geo-political thriller set in the region surrounding the Malacca Straights, and shot to the top of the Amazon best-sellers list soon after its release.