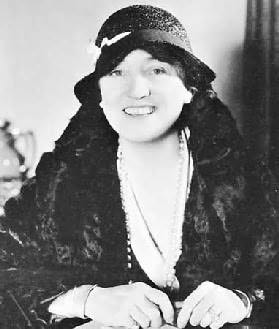 Rinehart's work is very different from the cliches of Rinehart criticism. It has a lot in common with hard-boiled school, in both style and subject. It also is part of the American school of "scientific" detection. In fact, all three groups, scientific, hard-boiled, and Rinehart show common features. They form an American school that mixes adventure and detection. There is an attempt at realism in the depiction of modern life, with many different classes, corruption high and low, and a great diversity of characters. Her most memorable tales combined murder, love, ingenuity, and humor in a style that was distinctly her own.

While her general novels were her best-selling books, she was most highly regarded by critics for her carefully plotted murder mysteries. It was one of her books that produced the phrase, "The butler did it," and in her prime, she was more famous than her chief rival, England's Agatha Christie.

Her autobiography, My Story, appeared in 1931 and was revised in 1948. At Rinehart's death her books had sold more than 10 million copies.