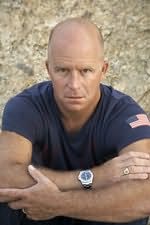 (b.1966)
Ben Coes is a partner in a private equity firm in the Boston area. Ben has deep history in finance and the energy industry. He began his career in the White House and later served as a White House-appointed speechwriter to the U.S. Secretary of Energy, subsequently working for Texas billionaire T. Boone Pickens.