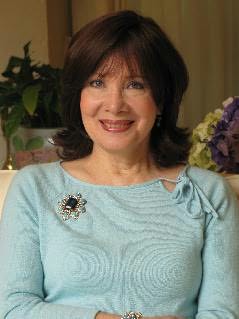 (Rochelle Majer Krich)
Germany (b.1947)
Rochelle Krich was born in Germany to Holocaust survivors, and eventually wound up in New Jersey and New York. Ms. Krich and her family moved to Los Angeles in 1960. Rochelle Krich had her first book published in 1990 - and won the Anthony Award. That same book has since become a movie on the big screen under a different title. Ms. Krich has also been nominated for the Agatha Award. Rochelle Krich is the author of a number of books which include two series, as well as at least six short stories. Ms. Krich is a past editor of the Sisters in Crime newsletter and former director on the National Board for the Mystery Writers of America. Rochelle Krich now maintains her membership in the American Crime Writers League. Her books have been translated into numerous languages. Rochelle Krich is an Orthodox Jew, married more than thirty years, with six children and seven grandchildren.
Series
Jessie Drake
1. Fair Game (1993)
2. Angel of Death (1994)
3. Blood Money (1998)
4. Dead Air (2000)
5. Shadows of Sin (2001)