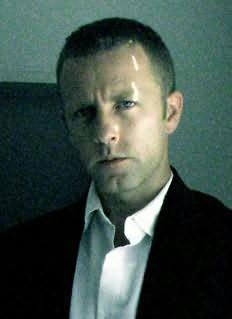 Ireland (b.1976)
Born and raised in Dungarvan, Ireland, Kealan Patrick Burke is an award-winning author described as "a newcomer worth watching" (Publishers Weekly) and "one of the most original authors in contemporary horror" A movie based on his short story "Peekers", directed by Mark Steensland (DEAD @ 17), and scripted by veteran novelist Rick Hautala (Bedbugs, The Mountain King), is currently scheduled for screening at a variety of international film festivals.

Stories for the End of the World (2010)
Eric Shapiro
"Shapiro is the next Philip K. Dick."

The Roo (2020)
Alan Baxter
"Trust me, you've never read anything like this. Deranged, delirious, diabolical, it just begs to be a film, and when it is, I'll be first in line to see it. The Roo is a f*cking riot."