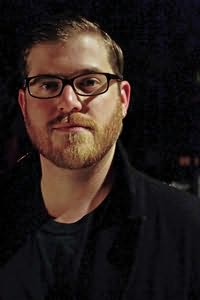 Rob Hart is the associate publisher at MysteriousPress.com&#160and the class director at LitReactor.

Previously, he has been a political reporter, the communications director for a politician, and a commissioner for the city of New York.